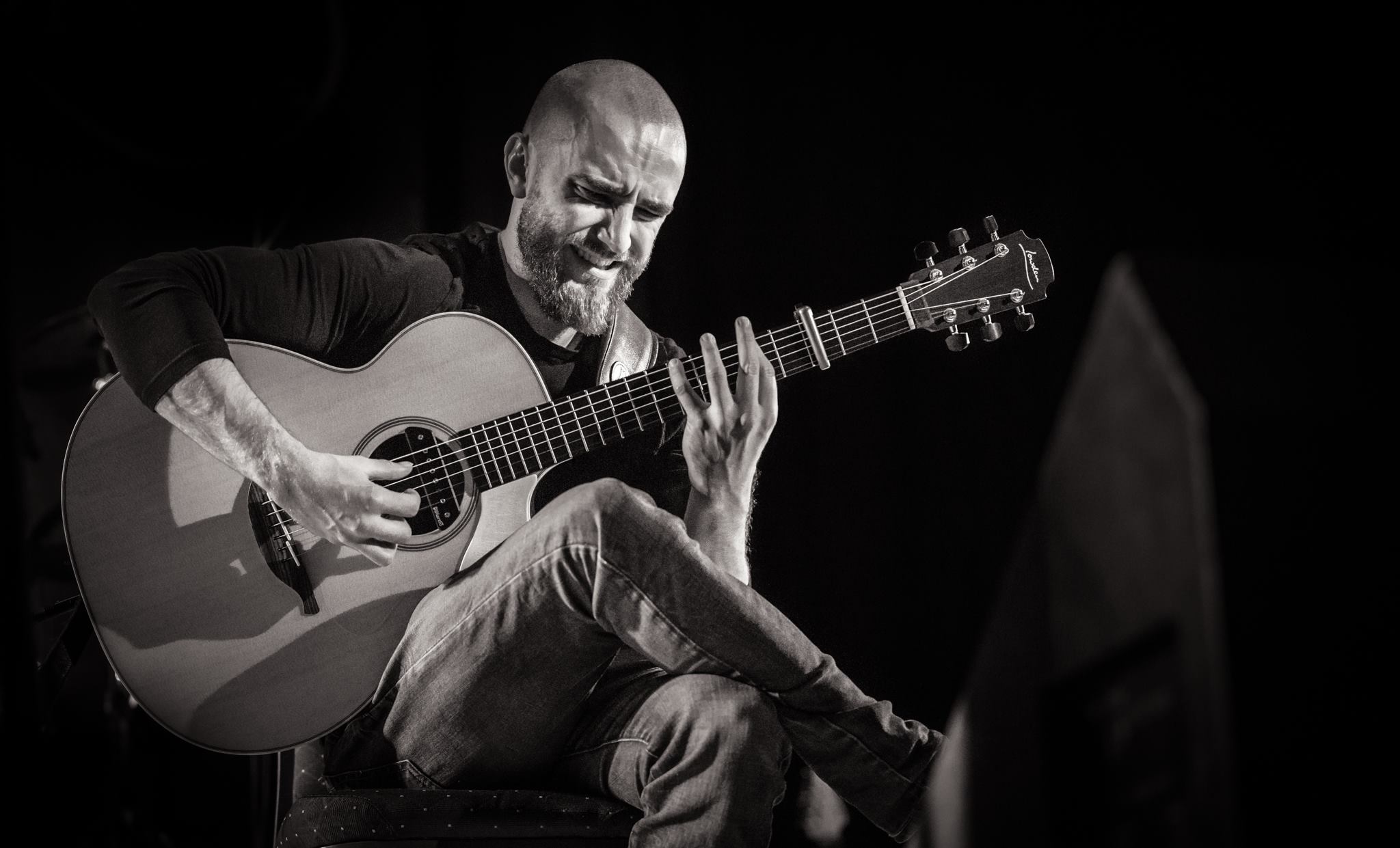 Gary is endorsed by Lowden Guitars in Northern Ireland. Gary plays Lowden’s O32c Model, made from Sitka Spruce Top and Indian Rosewood Back and Sides. The Rosette, Bindings and Purfling are made of Sycamore, Tuners – Gotoh Gold/Ebony 503, Rosewood Bridge with a 5 piece: Mahogany/Rosewood Fingerstyle Neck

Alan Carson is a Luthier based in Belfast, Northern Ireland, He makes limited quantity hand made guitars. Gary’s uses different areas of the guitar as well as an additional scratch pad  fitted on the guitar’s lower bout to enable him to make percussive hits and scratches to replicate the sound of a drummer. Gary’s guitar is made from African mahogany back and sides, sitka spruce soundboard. The neck is a 3 piece laminated mahogany with a maple insert. Fingerboard is ebony with mother of pearl position markers. The headstock is faced with black bog oak. The bindings are black bog oak with purflings of cherry, maple and walnut. 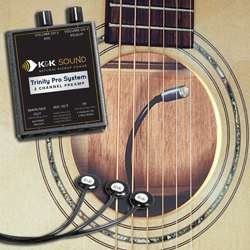 Gary is pleased to endorse K & K Trinity Pick Ups which is fitted into his Alan Garson Guitar. The Trinity System delivers an authentic tone which connects to a PA via Gary’s Effects Units and Mixer. The pick up has a bridge transducer which picks up direct sound from his guitars soundboard as well as a microphone to air and shimmer to the overall sound. The internal microphone is used to pic up the percussive elements of Gary’s sound

Gary was introduced to the DiMarzio Black Angel by Mike Dawes. They 1st met in 2013 in Austria on Thomas Leeb’s Bootcamp, Mike became Gary’s mentor in preparation for the Latitude Festival Performance. This pick up gives a clear full response from Gary’s Guitar and is used to bring clarity to the string sound and allows the blending of effects

These strings have a very full sound and stand out with their amazing clarity, they sound great in their lows and mids and have outstanding highs compared to other acoustic guitar strings. 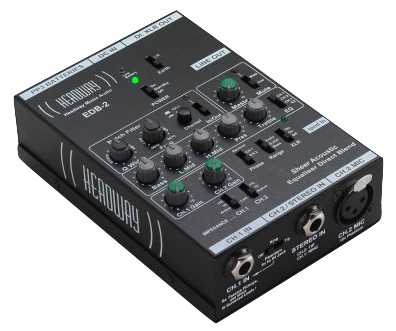 The EDB2 is  a two-channel blender, which Gary uses to mix two sources — pickup pre amp from the Trinity Unit and the signal from the Black Angel. These signals go through their own  gain controls and eq. 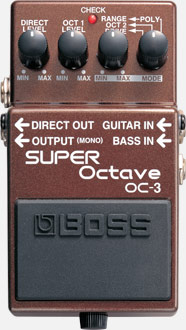 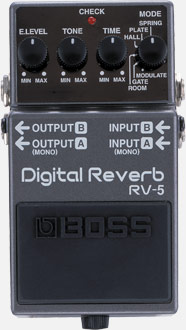 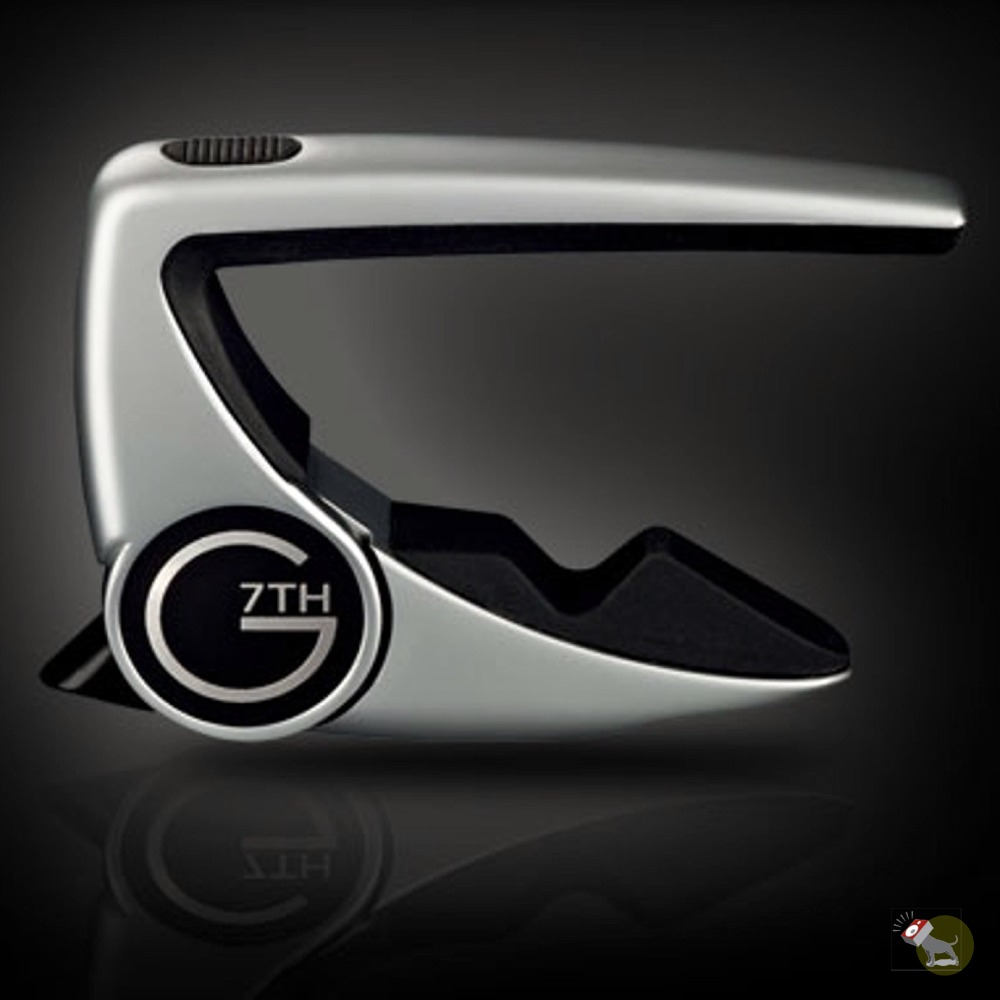