Gary Lutton is an instrumental acoustic guitarist from Belfast, Northern Ireland. He was the winner of the UK/Ireland Sky TV competition Guitar Star (2015) in which he had the opportunity to work with legends such as Rodrigo y Gabriela, Mike Dawes & Paco Pena. He recorded at Abbey Road Studios with producer Tony Visconti & played the main stage at Latitude festival for 30,000 people

His unique style said to draw’s the listener to his world as he blends interesting percussive techniques with intricate harmony’s, melody & bass of a live band. He draws influences from Van Morrison, Paul Simon, Fleetwood Mac & John Martyn

Gary releases his 1st EP Departure lifting off his recording career with a 4 track EP featuring 2 Originals and 2 Arrangements it is mixed and mastered by Eric Spitzer-Marlyn at the Hitbox Altenburg (of U2, Brian Eno & Thomas Leeb fame)

WHAT FELLOW ARTISTS ARE SAYING ABOUT GARY:

“Gary has fantastic presence and power on guitar and I expect to hear great things from him.” – Thomas Leeb

“I know it’s good to look at, but if you just listen, it’s just beautiful music” –  Tony Visconti (Producer)

“Gary is amazing, beautiful stuff, I wish I could play guitar like that for real” – Sea Sick Steve 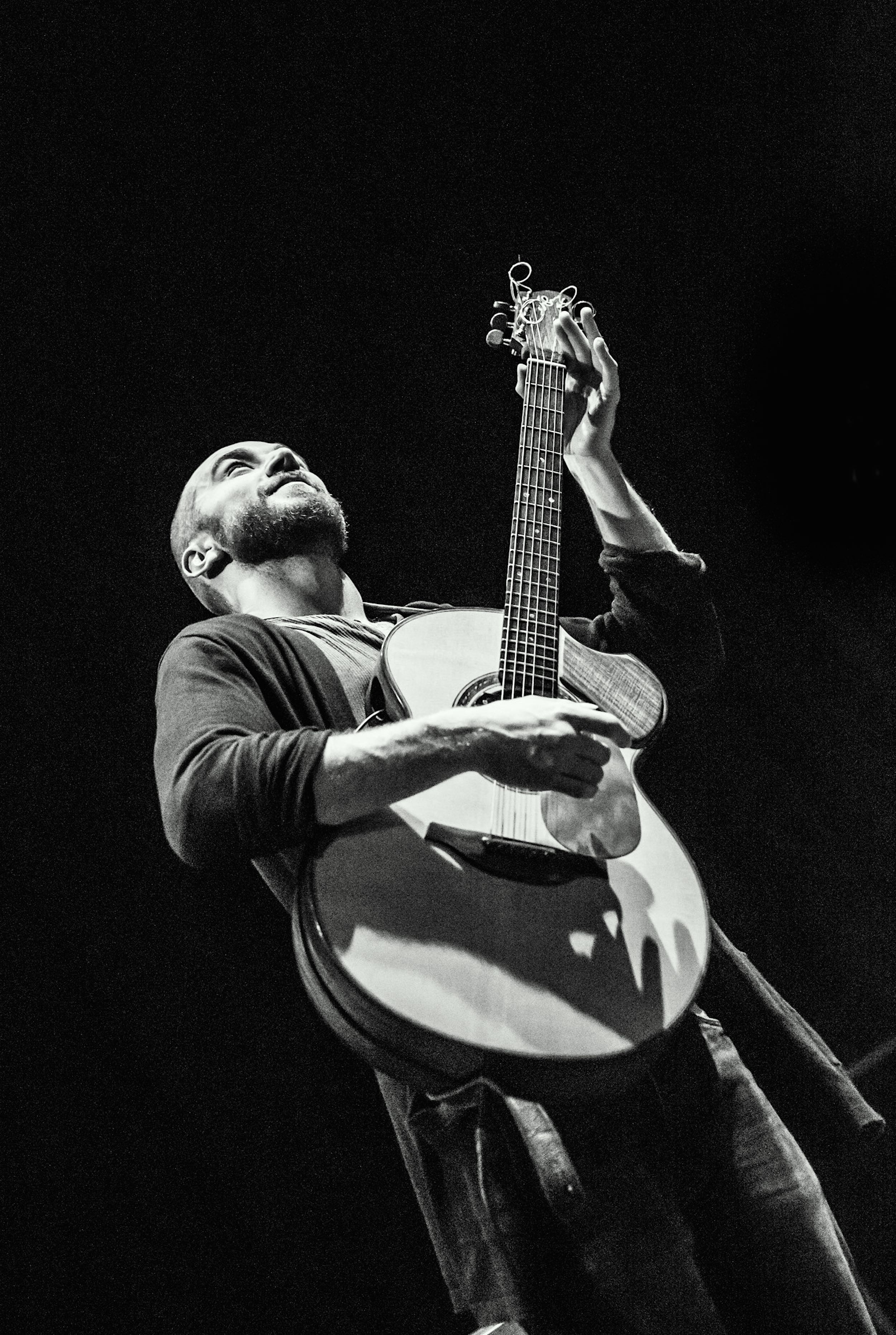 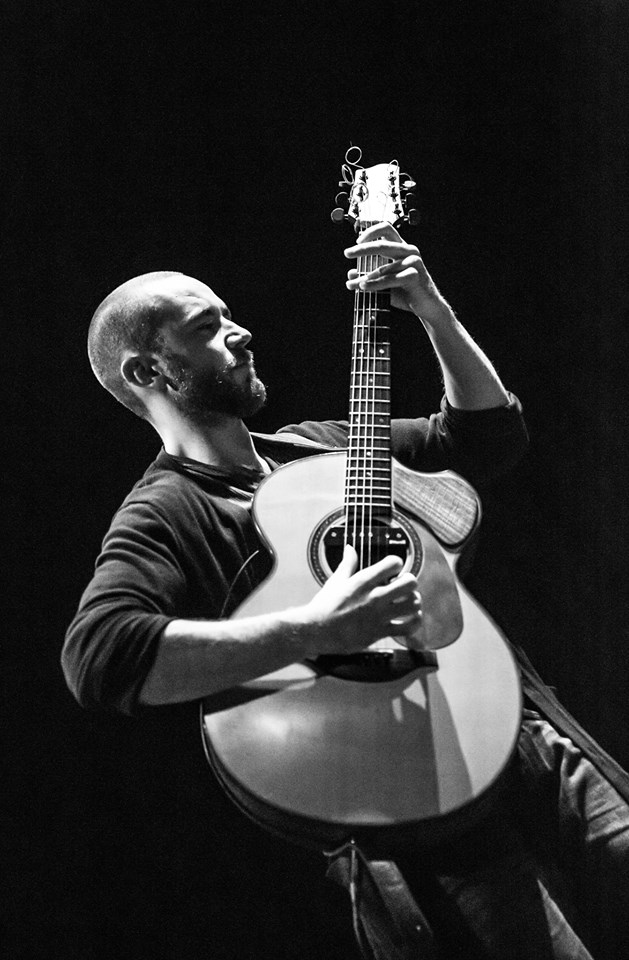 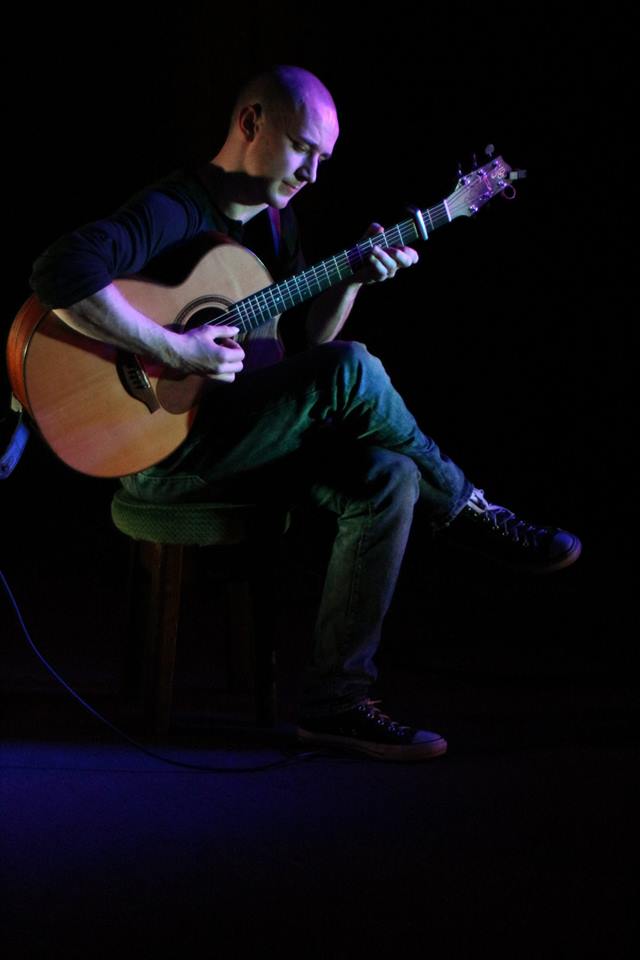 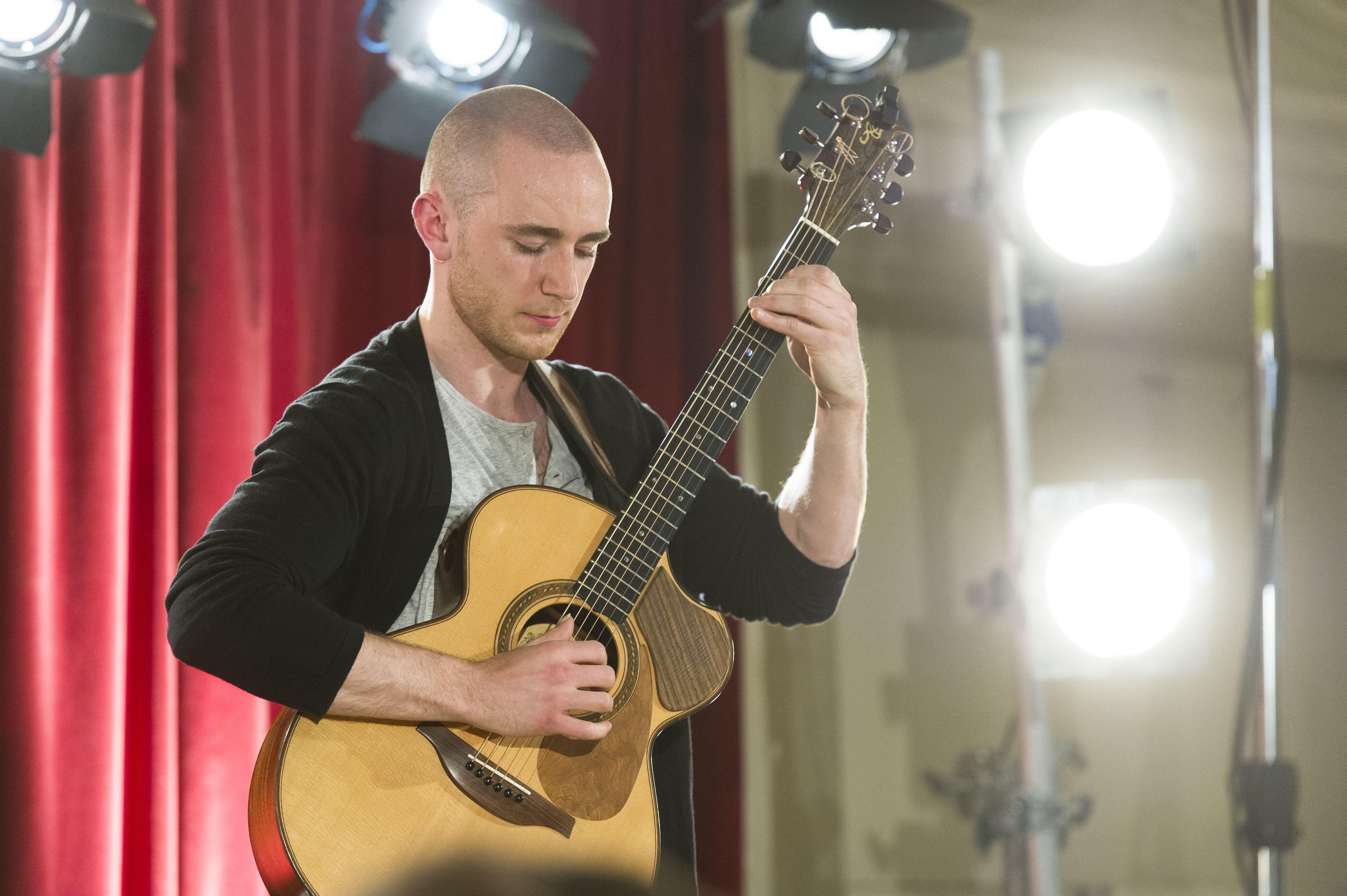 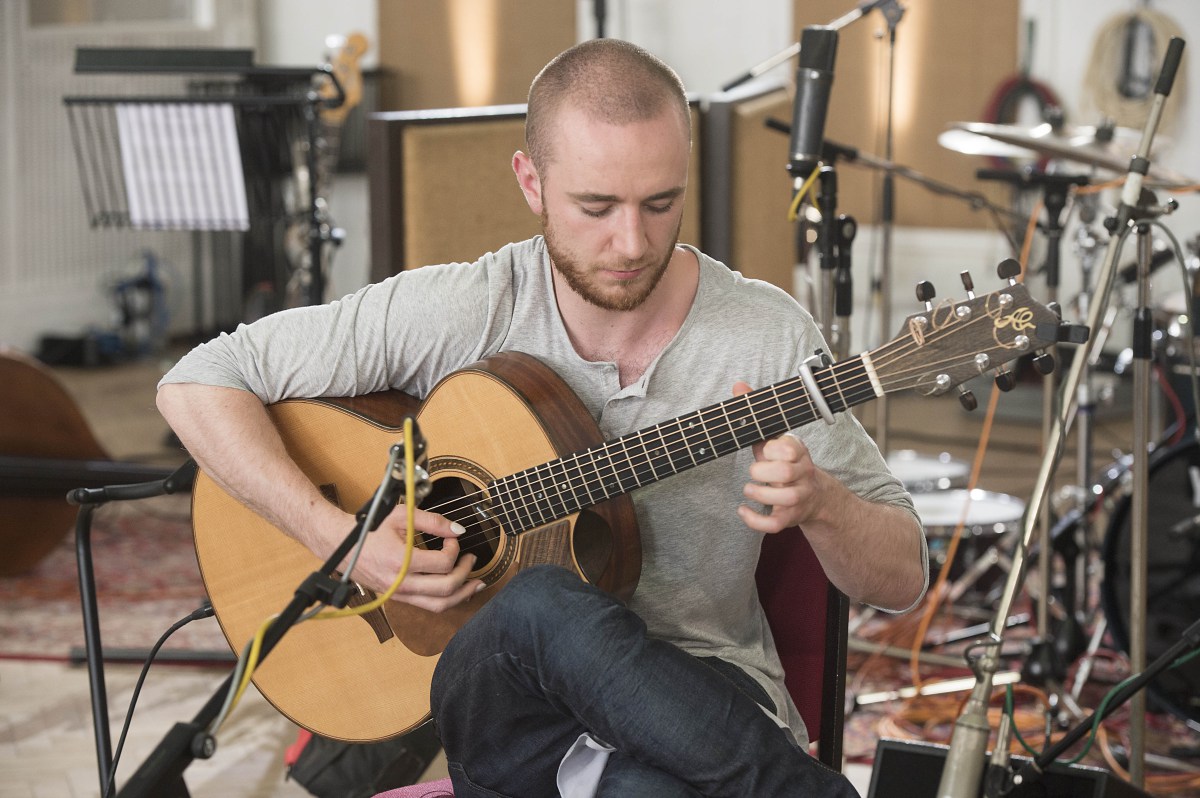 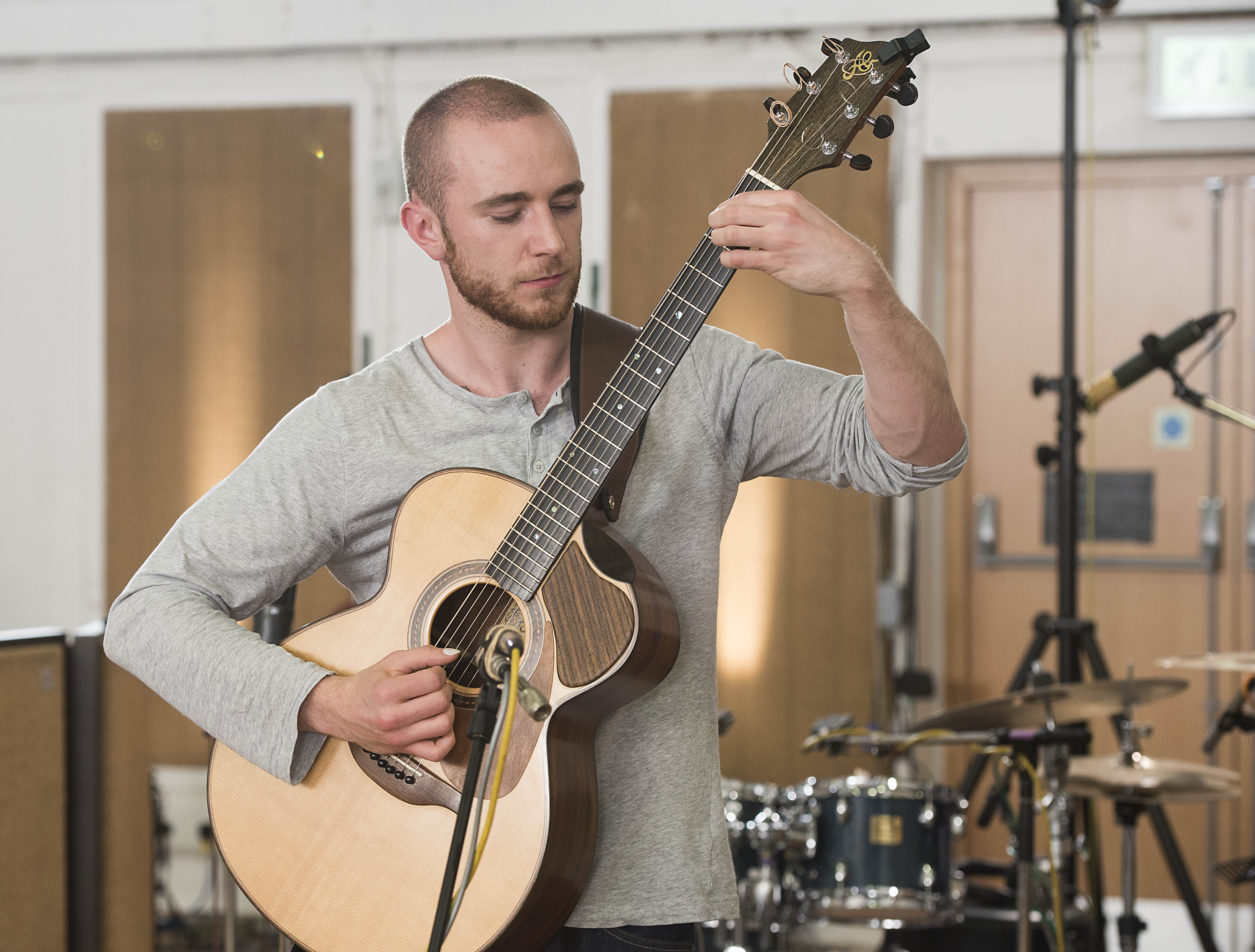 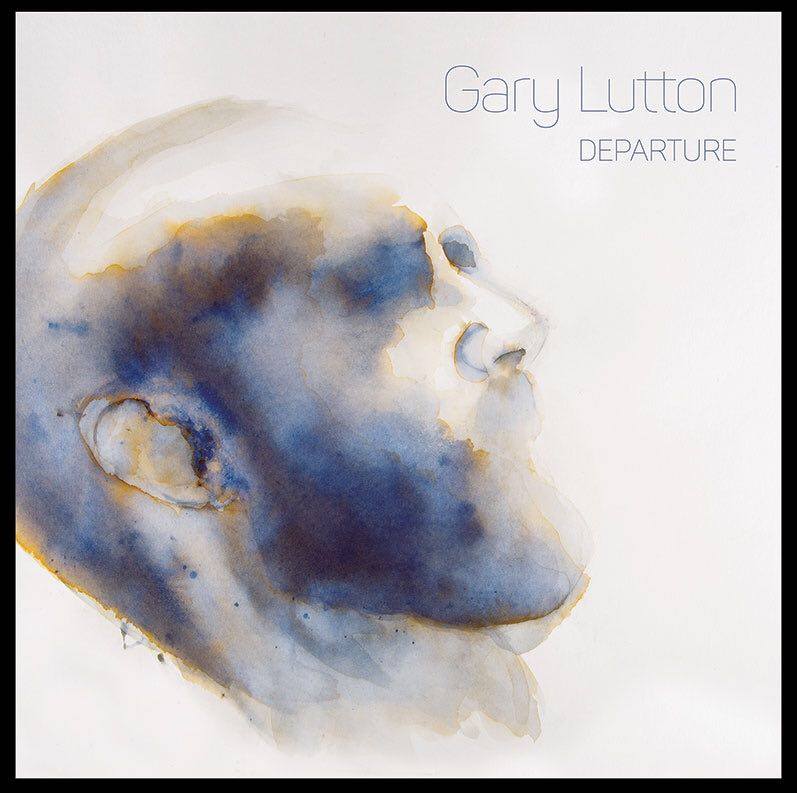