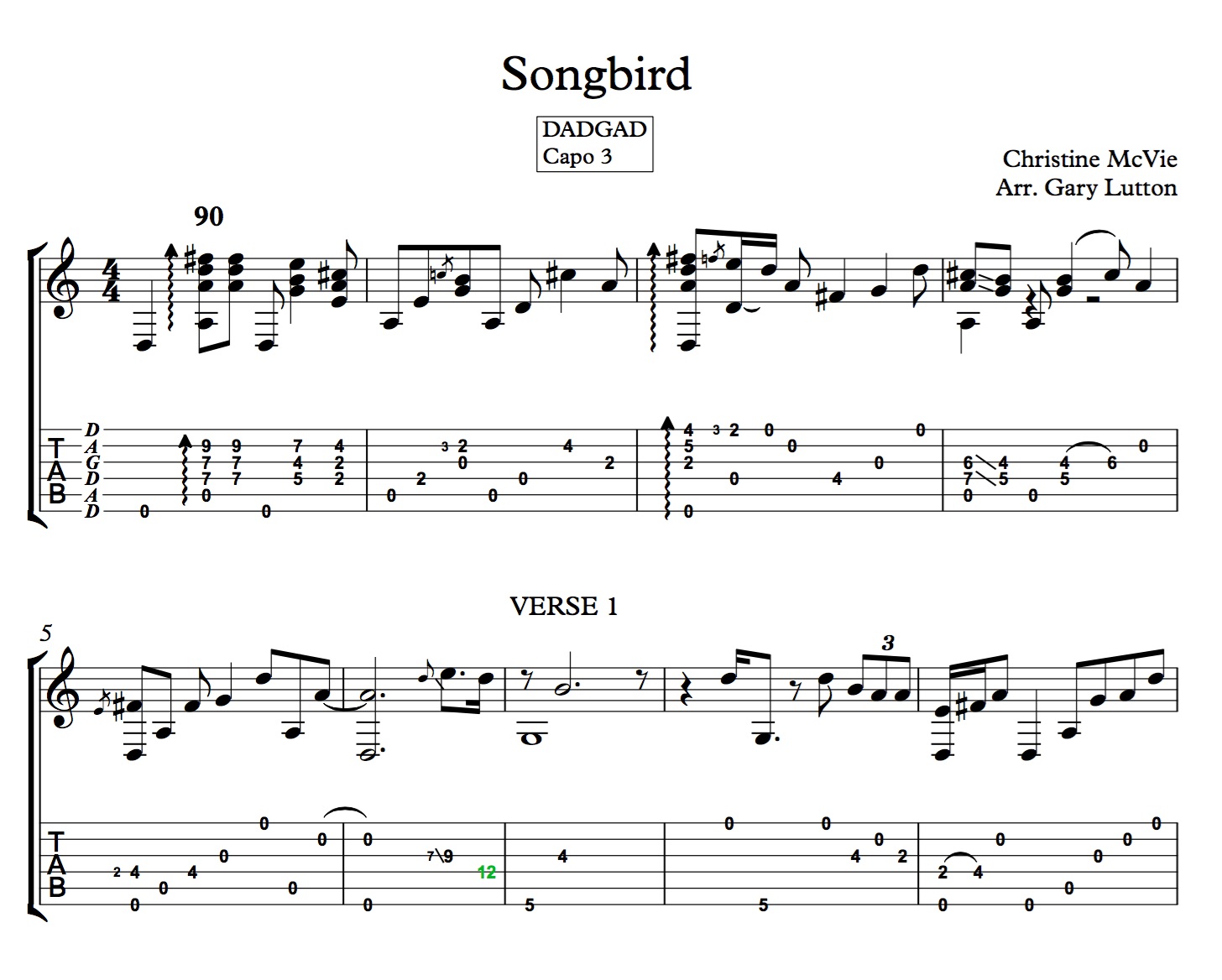 There are no reviews yet.

Only logged in customers who have purchased this product may leave a review.

Gary Lutton is an instrumental acoustic guitarist from Belfast, Northern Ireland. He was the winner of the UK/Ireland Sky TV competition Guitar Star (2015) where he had the opportunity to work with legends such as Rodrigo y Gabriela, Mike Dawes & Paco Pena. He recorded at Abbey Road Studios with producer Tony Visconti & played the main stage at Latitude festival for 30,000 people. Gary has also played with Thomas Leeb, Newton Faulkner, Jacques Stotzem, Chris Woods Groove & as part of Nitin Sawhney’s band.

His unique style said to draw’s the listener to his world as he blends interesting percussive techniques with intricate harmony’s, melody & bass of a live band. He draws influences from Van Morrison, Paul Simon, Fleetwood Mac & John Martyn.

Gary releases his 1st EP Departure on 4th April 2016 lifting off his recording career with a 4 track EP featuring 2 Originals and 2 Arrangements it is mixed and mastered by Eric Spitzer-Marlyn at the Hitbox Altenburg (of U2, Brian Eno & Thomas Leeb fame)